​St. Andrew the First-Called Georgian University of the Patriarchy of Georgia, Tbilisi.

For the first time in the history of the development of nanotechnologies Georgia is the country in which Georgian Orthodox and Apostolic Church ideologically supports its development.

NANO-2010 conference, which was the 1st Nanochemistry & Nanotechnologies meeting conducted under the auspices of Catholicos-Patriarch of All Georgia Ilia II.

Conference was held and sponsored by the St. Andrew the First-Called Georgian University of the Patriarchy of Georgia in 23-24 March in Tbilisi Organization committee was headed by the rector of the University Dr. Parmen Margvelashvili. Committee members were Dr. David Jishiashvili,  Dr. Shota Sidamonidze, Dr. A. Gerasimov, Dr. R. Chikovani and responsible secretary T. Napetvaridze. [www.sangu.ge]

Scientist presented the results of their work which were undertaking during recent years. There were presented 56 reports from the research groups, some of them are collaborative investigations, most of all are original researches. There is high impact of patent applications, as well publication rate. Relevant abstracts were issued. By the end of April is anticipated collection of publications.

During the conference colleagues proposed to consolidate joint efforts and intellectual resources of all scientists working in Nanotechnology sphere in Georgia.

The idea of initiation of activities through establishment of the Initiative Group was announced and accepted during round table discussions.

Also acknowledged preexisting  Responsible Nanotechnology Center, which is originated from 2005 and initiated by Tamar Z. Chachibaia-Saginashvili.

Short term goals were outlined, out of them most important to achieve governmental support. 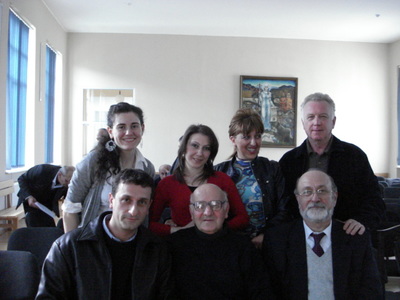 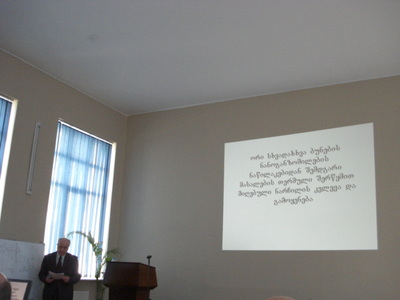 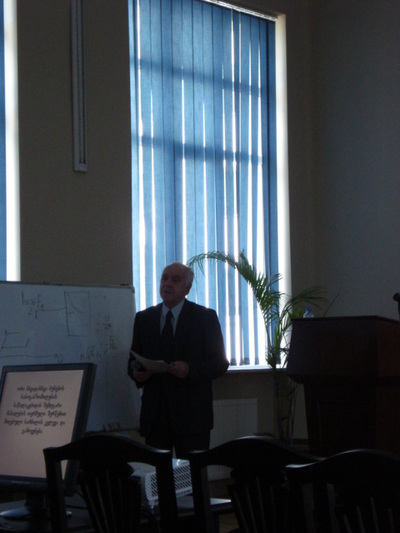 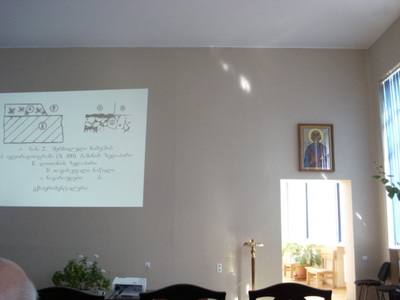 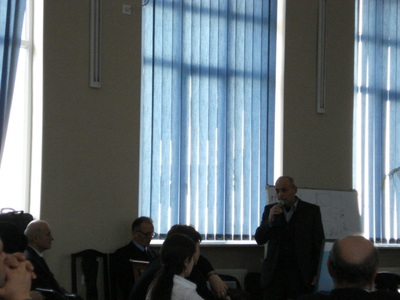 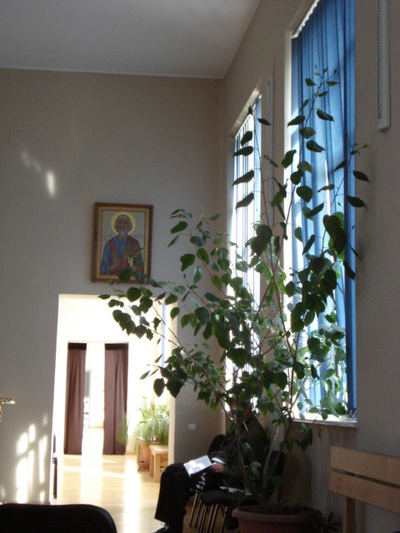 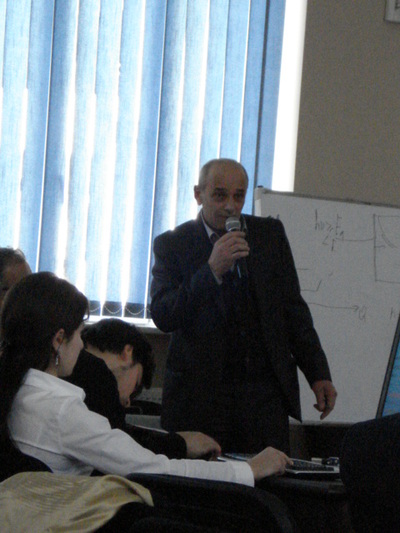 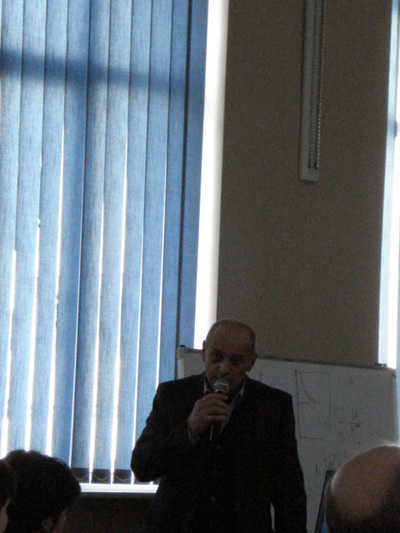 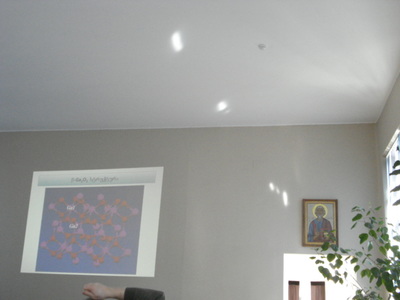 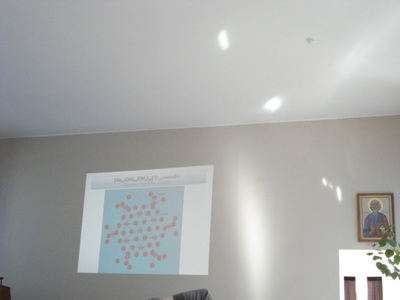 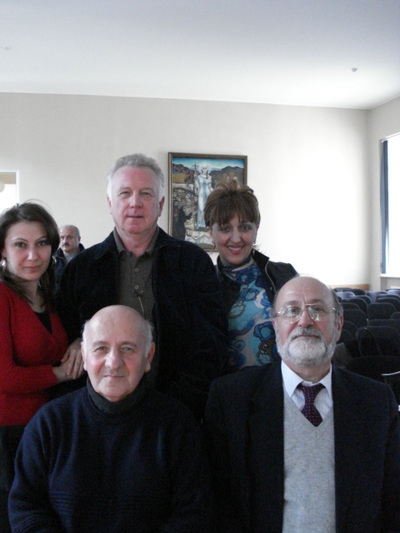 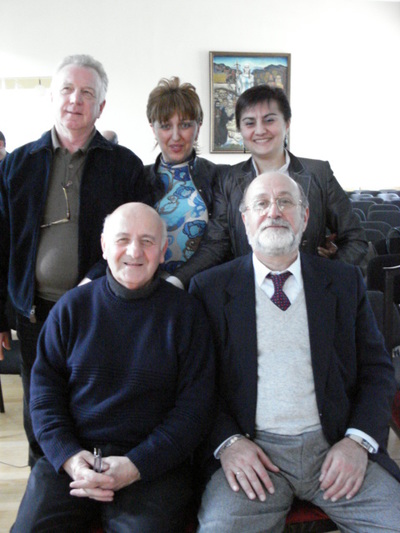 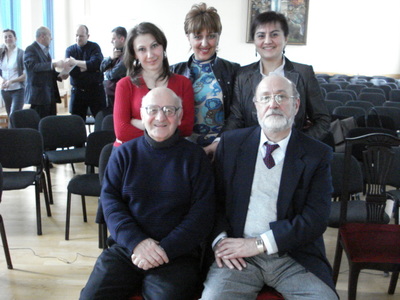 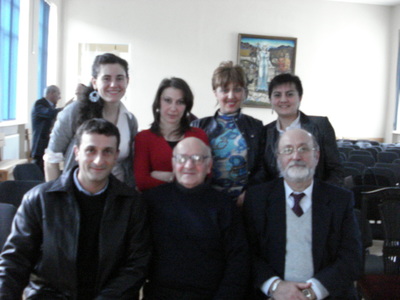 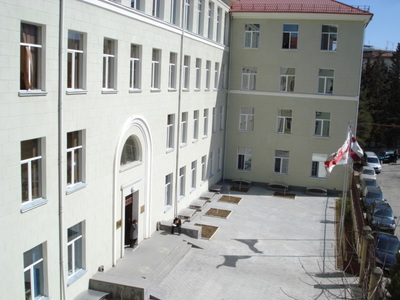